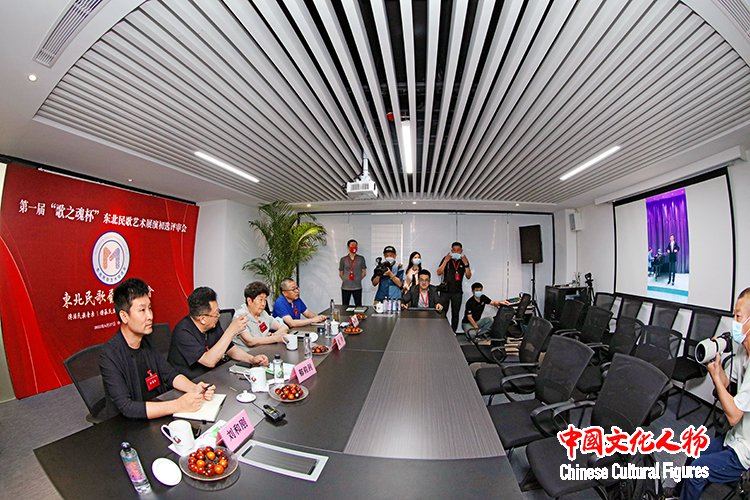 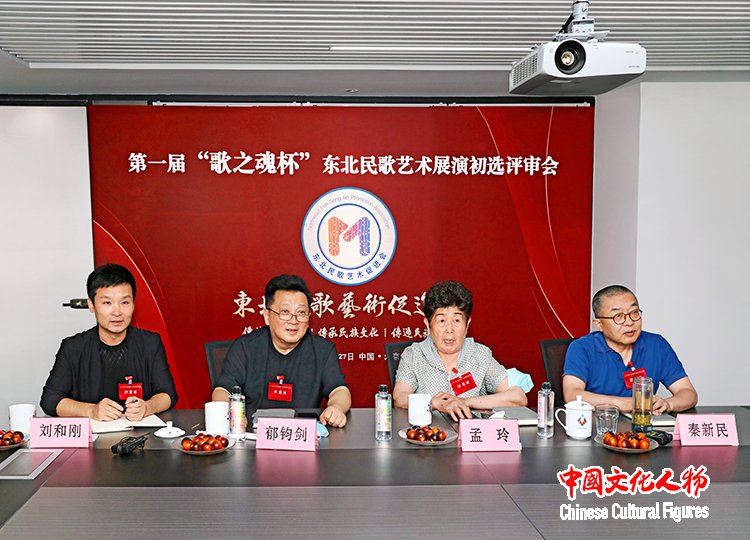 Liu Hegang, famous singer and president of Northeast Folk Song Art Promotion Association: I want to do my best to do some work for the long-term development of folk song cause through northeast Folk Song Art Promotion Association and artists' predecessors, to build a display platform for young singers and help potential contestants realize their musical dreams. 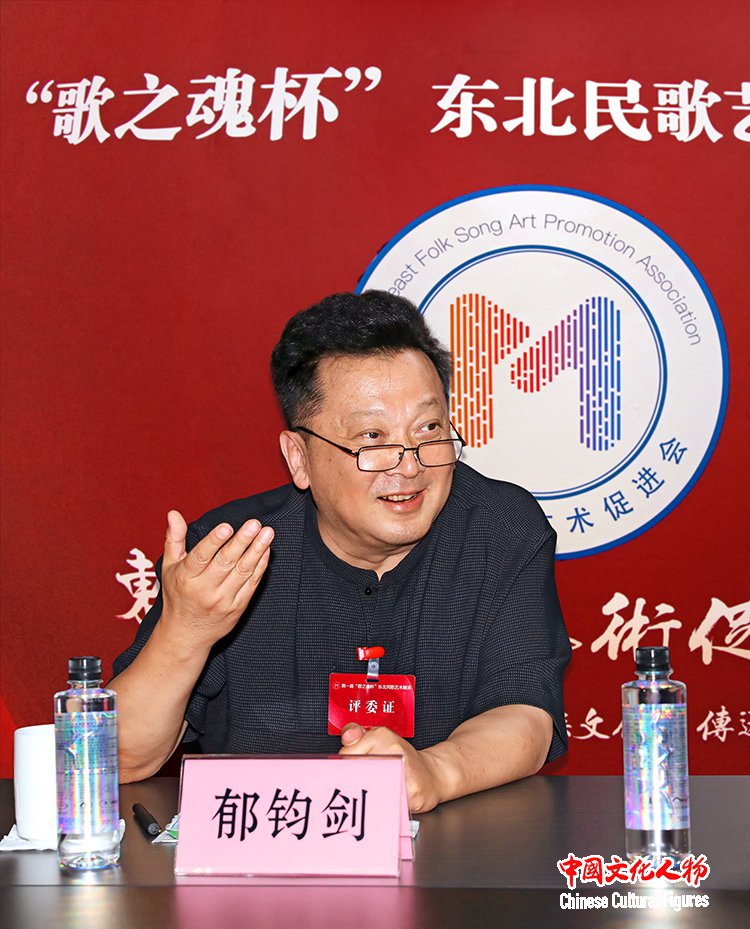 Yu Junjian, famous singer, vocal music educator and president of China-asean Art Institute: There are too many treasures in Chinese folk songs, which are the embodiment of Chinese culture. Therefore, it is very meaningful to hold the exhibition and hope that all sectors of society will give full support. 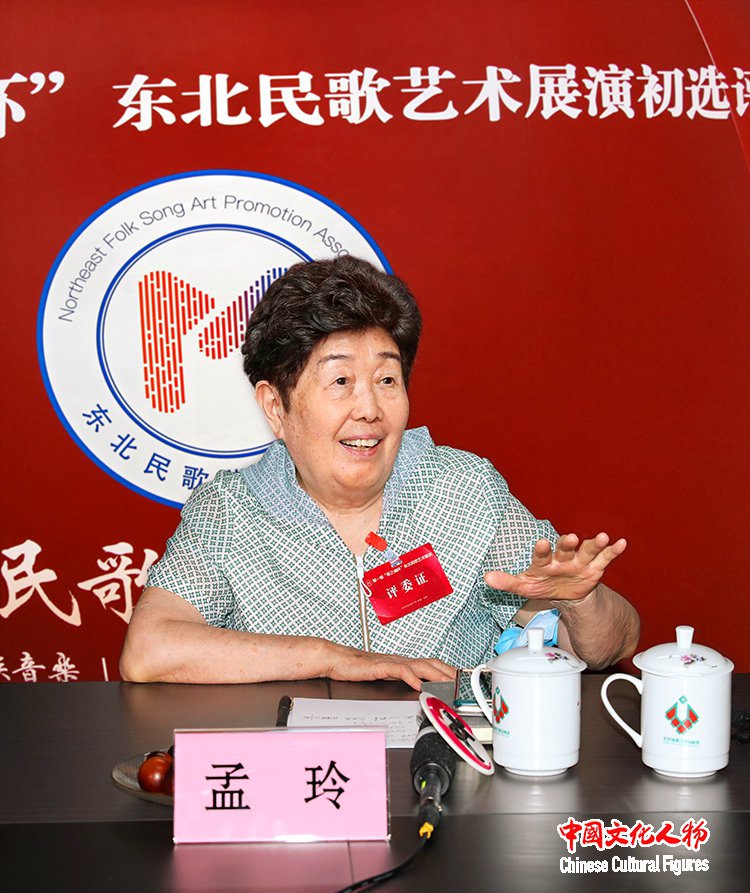 Meng Ling, famous vocal music educator: Liu Hegang is an excellent singer among my students. He always stays true to his original intention and roots. He is willing to serve as a ladder and help young singers achieve their dreams wholeheartedly. 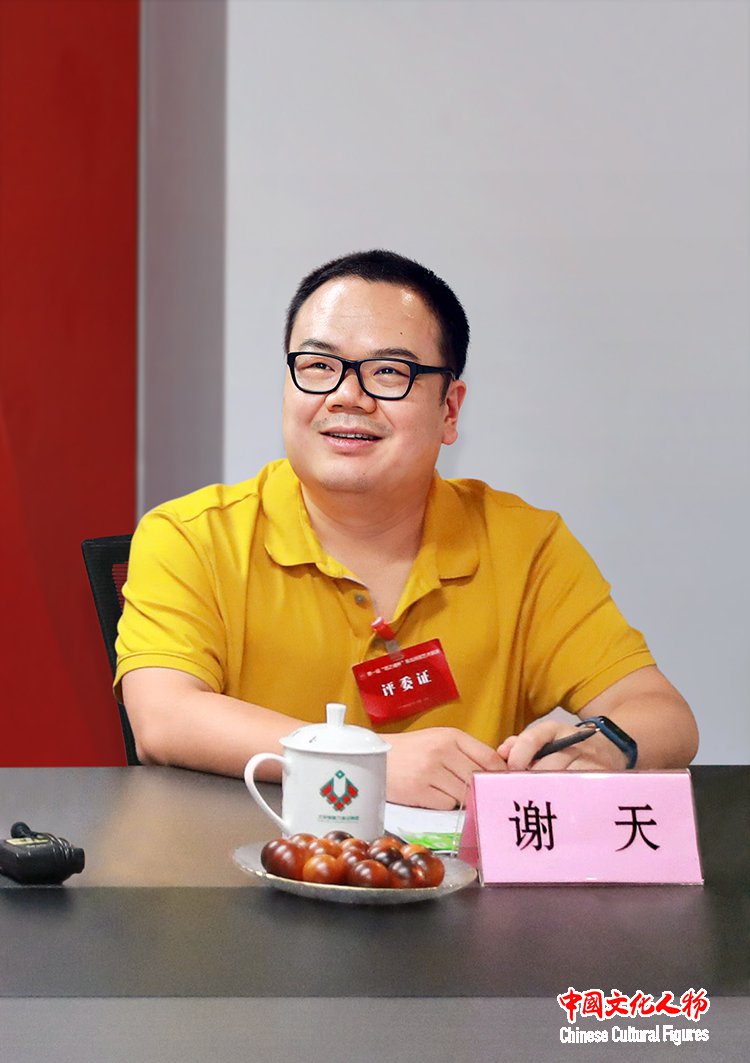 Xie Tian, famous Italian tenor and director of the Department of Sound and Song of the Central Conservatory of Music, said: "The performance broadens people's vision and is a step towards a higher stage. I hope the contestants can improve themselves and contribute to the inheritance and development of folk songs. 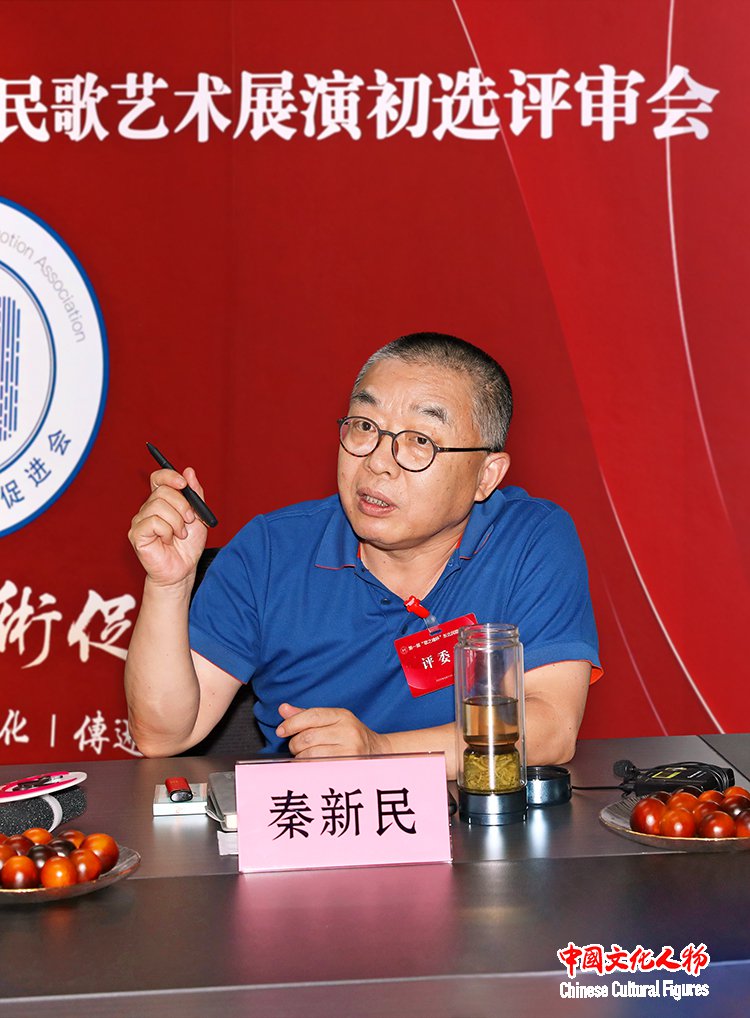 Qin Xinmin, chief planner and writer of CCTV Spring Festival Gala and CCTV Young Singer Contest, senior editor of CCTV: Liu Hegang is an artist with professional feelings, hometown feelings and civilian feelings. He is a singer with responsibility, ideal and true to his roots. 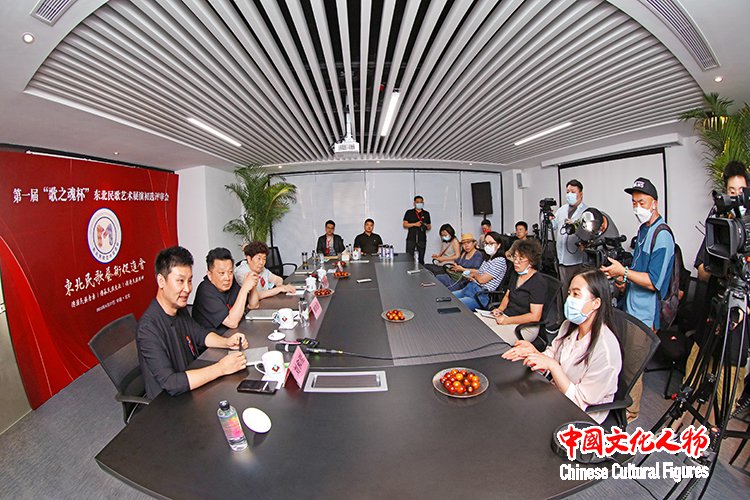 The judges of the first "t The Soul of Song " Northeast Folk Song Art Exhibition preliminary jury are interviewed by the media at home and abroad. 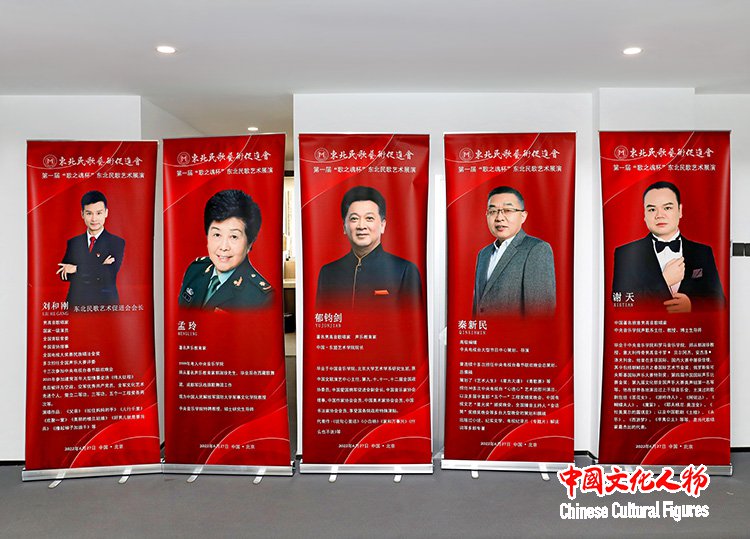 The National Art Museum of China observes the grand opening of Pursuing Dreams with a Pure Heart-Han Yu Chen Oil on Canvas Collection (Wang Baosheng, editor-in-chief of Chinese Cultural People) After Han lived at the grassroots level for half a century and built the image for the general publi...